Midfielder Graeme Shinnie believes there is a good atmosphere in the Derby County dressing room despite the Rams’ current league position as the side head into the second half of the season. 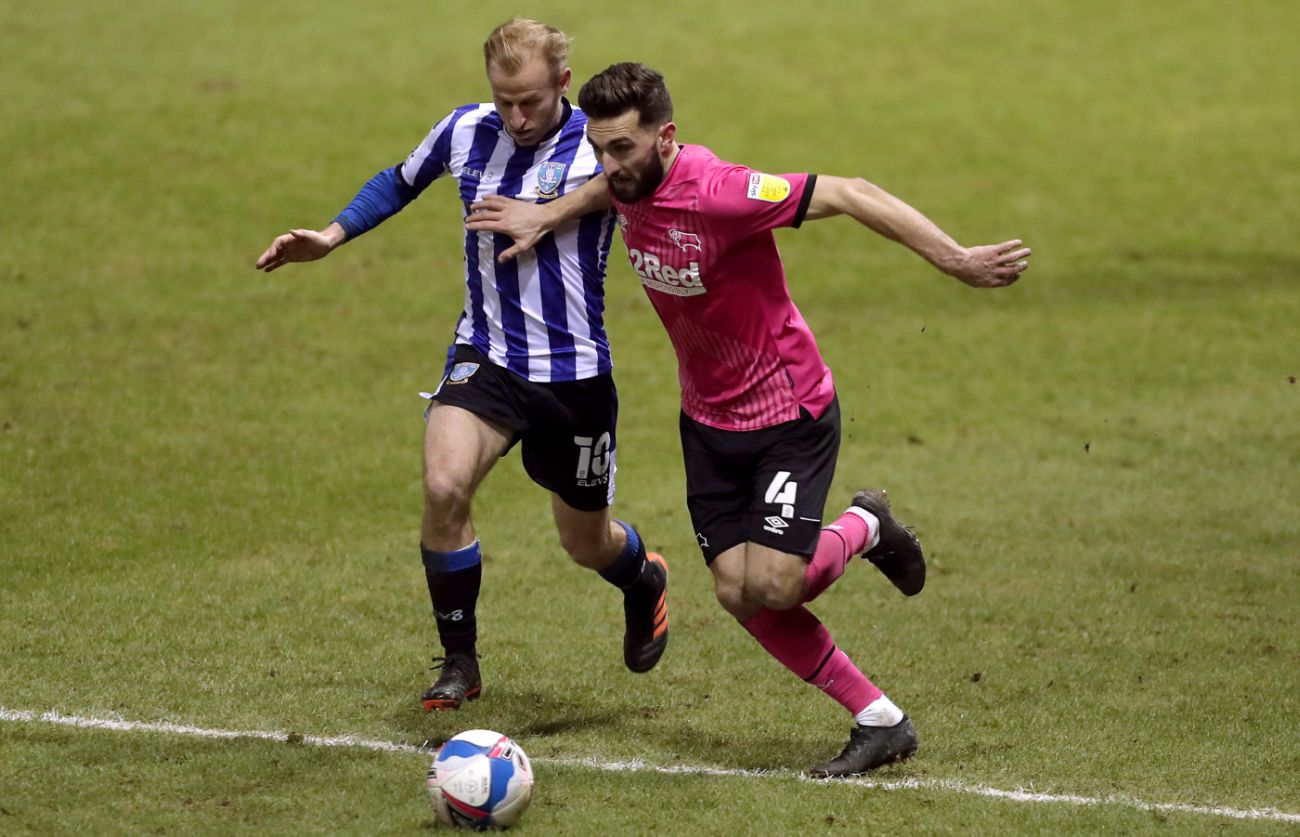 Derby sit in the bottom three of the division at the halfway stage of the Sky Bet Championship campaign after collecting 19 points from 23 games.

Former Phillip Cocu was replaced by Wayne Rooney as the club’s manager, firstly on an interim basis, and that saw an upturn in form which eventually saw him land the job on a permanent contract last week.

However, his first official game in charge ended in a disappointing 1-0 defeat against Rotherham United at Pride Park Stadium on Saturday.

It proved to be a tough afternoon for the Derby players, who struggled to make inroads past a stubborn Millers defence.

Scottish midfielder Shinnie believes there is good camaraderie in the dressing room which will help the Rams get out of trouble.

“The atmosphere has always been good,” he told RamsTV. “Everyone gets on with everyone in the dressing room and there are no cliques. Everyone is together and there has never been a problem.

“There have been a lot of friendships develop. We can’t split up Kamil Jozwiak and Krystian Bielik, that Polish connection, just yet!

“I know we are in a really tough time, we don’t want to be where we are in the league and it can look really bad, but in terms of the squad and how the morale is, everyone is really together.

“The new manager has been confirmed and the staff are all in it together and there is a really good team spirit there. It’s up to us to get the results to get us out of where we are.”

The next test for Derby County is the visit of AFC Bournemouth to Pride Park Stadium on Tuesday night (6pm kick-off).

The Cherries were relegated from the Premier League last season and currently sit third heading into the game. 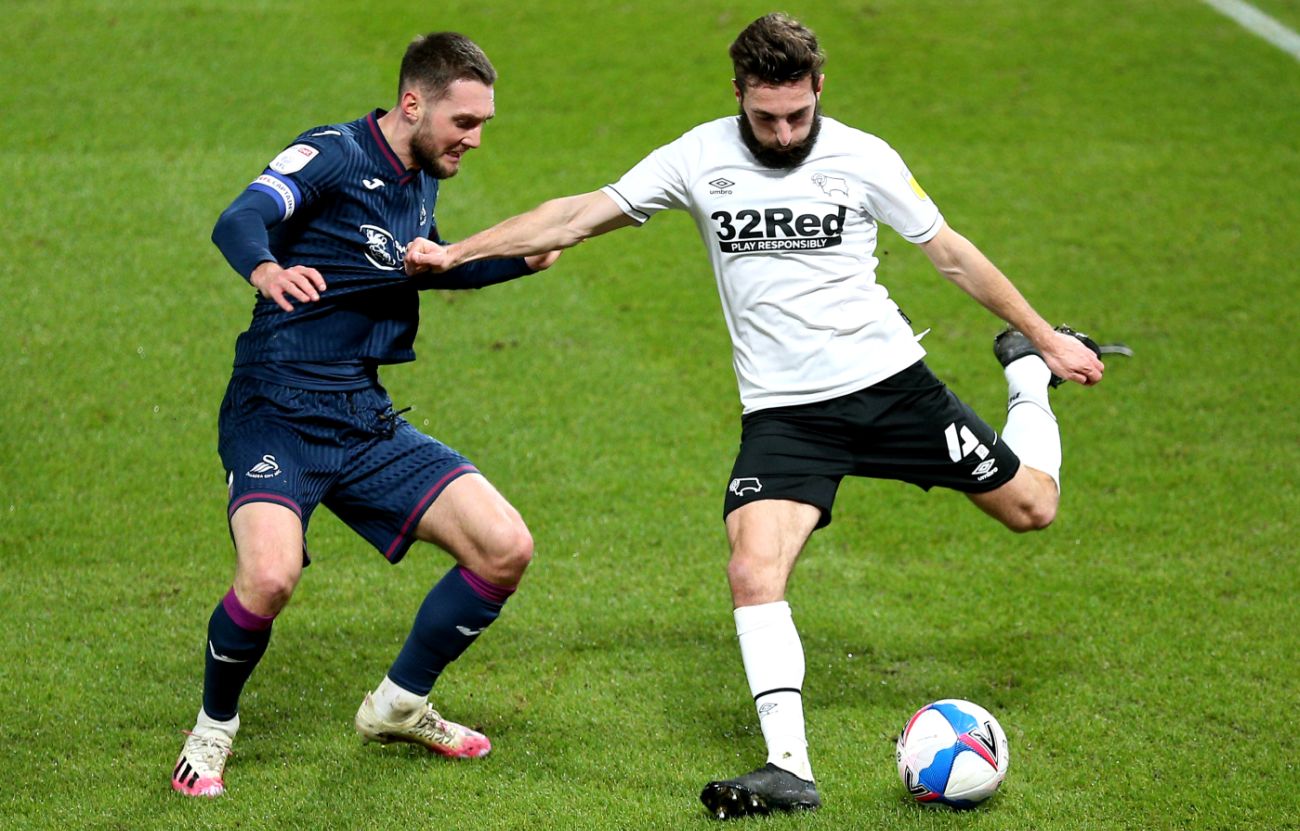 The Rams earned a point in a 1-1 draw on the south coast back in October as Shinnie himself put his side ahead before Bournemouth equalised late on.

“Overall, if you look at that game I think it was a fair result,” he said. “We sat back too much in the second half and invited them on to us.

“Eventually they broke us down and ended up scoring. It was late in the game again and we should have defended it better.

“We had defended pretty well up to that point and when it got to over 80 minutes it is about seeing it out and getting the win.

“That was frustrating, but it is a good game for us on Tuesday now to bounce back from Saturday and show a reaction.”